“coming soon”: The Audio Version of My Heart Knows True

If you’ve already read My Heart Knows True, or haven’t read it but have it on your to-do list, we’re happy to announce that there is another way you can now take in the writings of Mathias. He has recorded the audio book version of the book, which brings an even deeper understanding of his work.

Mathias reads the book from a place of deep understanding, compassion, and integrity and his heartfelt voice only adds to the experience of the writings. In fact, many who have listened to him read the prayers and poems have experienced them on a much deeper level, often resulting in a flood of emotion.

Mathias decided to record the audio version of his book after performing a few of his poems at an open mic. He saw the reaction to his writings and realized that many people prefer to “hear” his words rather than read them.

And so the audio version of the book was born.

If you prefer audio books, or if you want to experience My Heart Knows True on a deeper level, then you should think about listening to the audio version of the book. With it, you’ll be able to sink into the writings of the book by listening to the genuine and emotional voice of the man who penned the words. 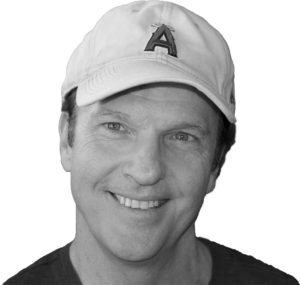